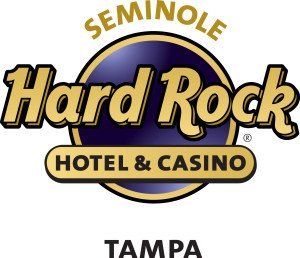 All proceeds from this event will go directly towards funding FAD programs that target inner-city youth through sports. Programming includes football, boxing, martial arts, and soccer programs run by FAD volunteers that include Olympic Gold Medalists and World Champions.

These role models work with kids to improve their sport skills and life skills as well as serve as role models. Many of these champions grew up in similar socioeconomic circumstances and managed to steer clear of distractions and climbed the ranks to the top of their respective sports.

Please visit www.FindADream.org for more information about Find A Dream, their programming, and golf event.